Crowdfunding has the potential to make the world more generous by increasing donation sizes and people's likelihood to donate. In this blog post, I will explain the theoretical background for this - without being too detailed with the economics and give you some clarifying examples to illustrate this.

You might want to read this first: The difference between Crowdfunding and P2P fundraising.

If you are based in Denmark, we also have donation-based Crowdfunding platform for those organisations where a white label solution isn't needed.

These are all goods with a clearly defined success in their funding. For these goods, a certain amount of funding (a threshold sum) is required before the projects can be realised. As an example this crowdfunded bridge in Rotterdam was funded under the slogan “the more you donate, the longer the bridge” - if you only receive half of the funding for a bridge and it only spans half the road, it is of no use - in other words, some minimum funding is required.

Charities that use BetterNow solutions don’t typically have a Bridge as the goal of their fundraising. Instead, it is more often areas such as foreign aid and cancer research. For when have you collected “enough” donations for fighting poverty and curing cancer? Well, the sad truth is that it will probably be some years before we have conquered these issues. Luckily charities gather donations from several channels so even though a fundraising campaign only collects a few euros, these euros will be pooled together with other donations. The result is that every single cent helps. Even though a fundraiser only collects 50 £ this amount will still do plenty of good in the world.

The reason BetterNow doesn’t use a threshold pledge system is that the causes that is supported on BetterNow most often does not have a threshold sum. We will still send that 50 £ even though a fundraiser doesn’t reach its goals, as it will still do good, such as sending medical supplies around the world, providing food for the homeless and educating children in third world countries.

In economics and game theory threshold pledge systems is known as an assurance contract which makes it possible to overcome free-rider problems. One important part for a threshold pledge system to work is that it needs to be credible. The donor needs to believe that if they don’t donate, then this project will not succeed. If the organisation intends on carrying the project through no matter what, - then this won’t be a credible crowdfunding project.

Free-rider problems often occur whenever we want to finance a public good. A public good is a good which can be produced at the same cost for everyone to enjoy, as it can be produced to just one person. A good example is a music mp3 file. This is can be copied at no cost, thus everyone can listen to it at no extra cost. The Dutch bridge is another example, it costs the same to produce even if the whole city should enjoy it or just a few people wanted access. Often economists also add another criterion, namely that it the good needs to be non-excludable so that it is not possible to exclude non paying users.

This creates a situation where people don’t pitch in, even though everyone would be better of if the bridge was built or the song produced. People simply expect that everyone else will fund the good, and then enjoy it without contributing. Of course, this problem only occurs if you are an economist and think that everyone is egocentric rationalists that only act in their own self-interest - which of course isn’t true. But it does still pose a problem since it might be that not enough people will contribute to financing the public good.  But the threshold pledge system has been shown to solve this problem, as it assures people that the donation goes to the public good or will be refunded. This system was first described theoretically in 1989 by Mark Bagnolli and Bart Lipmann. In this way, new online technology implemented, in very short time, a theoretical solution to the free-rider problem and made it possible to fund public goods efficiently.

Of course, this also happened before the Internet and crowdfunding sites. On a holiday trip to Singapore, I saw what is an excellent example of offline crowdfunding - the restoration of an old Chinese temple. Each part of the temple would undergo a restoration as soon as enough had donated (see the picture). So it is not completely a novelty, but I think most would agree that the internet and sites like Kickstarter and IndieGoGo have made this easier. Most importantly - as communication, search and transaction cost have fallen - it is feasible to ask for much smaller donations, enabling crowdfunding from the many, and not just the few.

Why crowdfunding nonprofits is a good idea

Crowdfunding technology still has plenty to offer charities and the funding of goods, like ensuring human rights and helping injured animals, even though it doesn’t entail the use of threshold pledge systems. Online peer-to-peer fundraising offers two things that solve this free-rider problem and help us to make the world more generous.

Peer-to-peer fundraising makes use of two very simple technologies which both increases the chances of a person donating and increases the average donation size. It does this by making it more transparent who of your friends have donated and by letting you prove your own donation to the world and your peers.

This is actually very important to us here at BetterNow because this means that we have some theoretical backing when we claim that we might be able to make the world a more generous place.

Coupling a private good to the public good

Actually all giving involves one private good. Because not only does it make you good to know that poverty is being reduced, but by giving you also know that you have helped to reduce it. You could say you get a “warm-glove” feeling from giving, which is exactly why economists have termed it the warm-glove model. This model shows how coupling a private good with a public good will increase the funding of the public good.  But peer-to-peer fundraising supercharges this by adding an extra private good. When you make a donation on BetterNow you get the option to write your name public, put in a personal comment and even share on social media that you did donate (anonymous donations are also a possibility of course).

A donation in a donation box is most often invisible to others, the same with a standard bank transfer. Which is sad, because most people look very favourable on people donating to charity. So the option to show and prove that you are doing this, provides value to most donors.

Peer-to-peer fundraising makes it easy to show your donation to the world. This option is a private good, as only you enjoy the benefit from it as it is very specific to you. Furthermore, it can only be provided in connection with the donation. Therefore, it will increase donation and help overcome free-rider problems.

The first donations on a fundraiser establish a social norm. This has been shown by analysing data from a British giving platform. Here researchers establish that the first donations during the first couple of days establish a norm for the donation size. This happens because of the transparency and listening of donations on the fundraiser page. On all BetterNow’s fundraiser pages there are likewise of all previous donations with the size, and if the donor wishes it, also the name of the donor.  Therefore, unlike in a traditional donation box, you can actually see who gave how much, thus giving the donors something to use as a reference point when deciding on how much to give.

Online peer-to-peer fundraising allows for this kind of instantaneous feedback, everyone knows everything and the transparency are complete. Therefore social norms are being established fast enough to influence the donations that follow right after.

All in all, this make peer-to-peer online fundraising a very successful solution to the funding of public goods that is provided in non-discrete sizes. The further advancement of peer-to-peer fundraising and crowdfunding will make the world a more generous place - and BetterNow is happy to be a part of this! 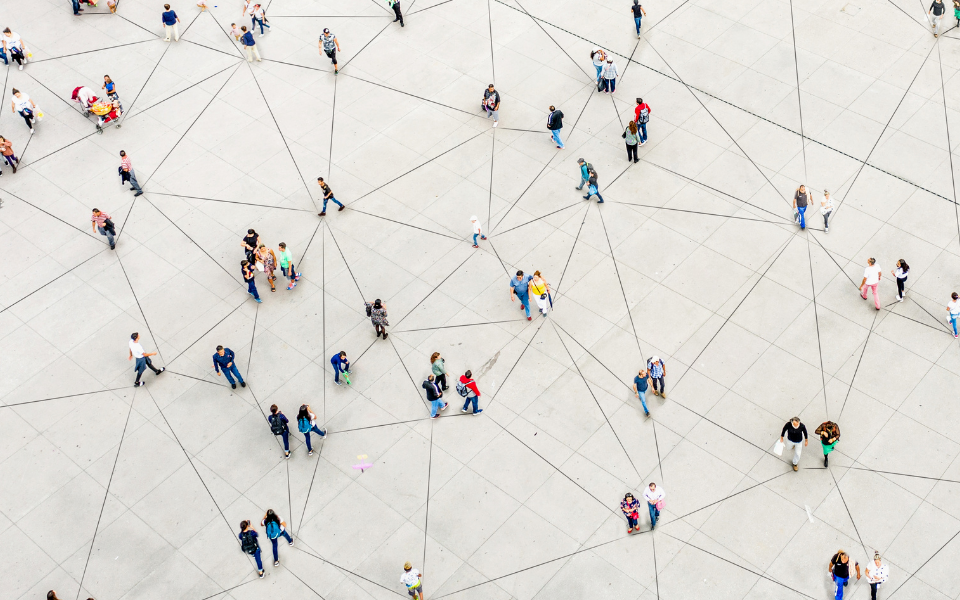 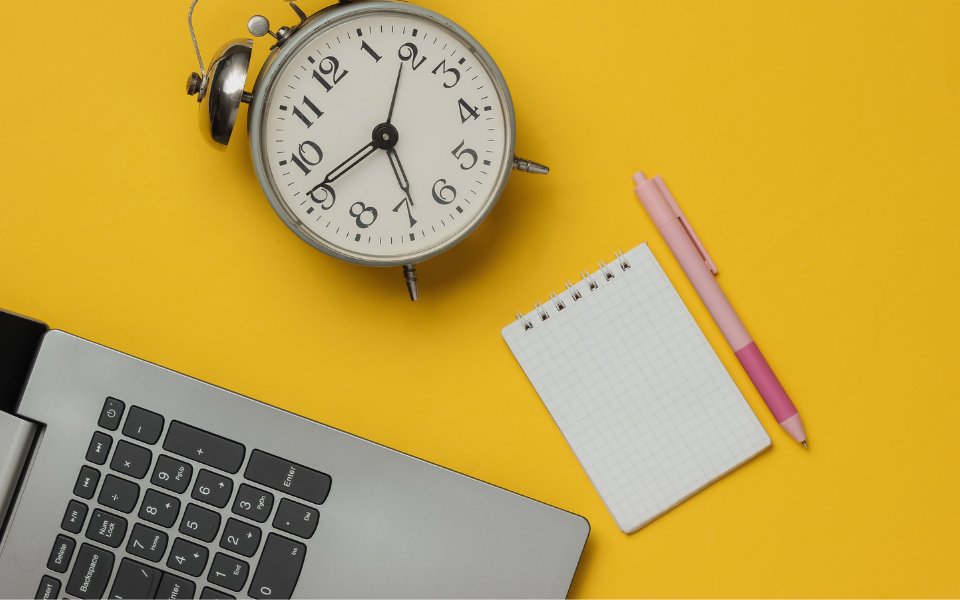 Digital Fundraising
November 21, 2022
How to create a digital fundraising strategy [with examples]

In this post, we'll walk through a 7-step process that will help you create a digital fundraising strategy so your organization can engage with new donors and raise more money.