Data Insight: 12% more donations on a charity branded site than a platform

We have found that fundraisers created on a charity branded site receive 12% more donations than on a third party platform.

We already have taken a look at how charity branding impacts the number of contact permission donors give to charities. In that analysis we found that the same campaigns generated 71% more contact permissions, when done on a charity branded site, than on the old BetterNow platforms. Read more here and here.  Now we have taken the same analysis set-up and looked into if branding also impacted the number of donations fundraisers received. It came to no surprised that this impact is quit positive too!

‍We have found that fundraisers created on a charity branded site receive 12% more donations than on a platform. That is quite substantial. Especially when combined with the 71% more contact permissions.

The below might be a little too much for most of our readers. BetterNow does however want to be as transparent as possible around how we have found the results. So here comes all the details, methodology and notes from our calculations.

The hypothesis on charity branded sites and number of donations

The hypothesis is that the charity's own fundraising platform increases trust relative to a third party platform. It does so, because it is on the charity own domain with their branding.

This will influence how many donors will donate, as it on the margin will make the decisive influence for some donors.

No increases in average donation size

What we didn’t find, was any increase in the average donation size. We had hoped this would be the case, but we couldn’t find any evidence of increased average donation size. A reason for this could be that other areas drives the gift size, and that branding only has a minor influence on this. This could e.g. be configuration of the donation form, the wealth of the fundraiser’s social network or/and the content of the fundraising page

How we found the results and details

We had an amazing situation where we were moving charities from our old platform site to our new white label product; BetterNow Branded. Over a period of 1 year and 8 months, eight charities had both their own fundraising site that we operate, and was still visible on the old BetterNow platforms. Fundraisers have over this period been created on both sites for all charities. Thus we do believe we can assume homogeneity in our data.

As we are aware that we would be biased towards getting positive results, we have avoided manipulating the data. In other words; we have not removed outliers and we have not cherry picked charities, fundraisers or campaigns. It is so easy rationalising the wrong decisions for us. This is why we want to have good rationales for crucial decisions on e.g. the time period, which charities to include and so forth.

We tried changing time period, but this didn’t change the results substantially. Therefore we decided on the largest possible time period.

The criteria for the charities was that they had to have fundraisers created on both platforms and a branded site. We did remove two charities from the dataset as the data was too thin.

What others found on charity branded sites and donations

Network for Good found a staggering seven times increase in donations on a charity branded sites rather than a generic page and the average donation size was 43% higher! (US Data). The data does not seem to come form A/b test, so the population is most likely different for each form. The donation form also doesn’t seem to be in the context of peer-to-peer fundraising. Charity Checkout (UK data) claims a 38% increase in donations on charity branded site and checkout flows. These reports definitely indicates that there should be a positive correlation between branding and donations.

One strong uncertainty is that the population of fundraisers on the two sites are systematically different. With a total sample size of over 2167 fundraisers, we hope that this isn’t the case.

The best results would have come if we have made this as deliberately matching analysis. In such an analysis we would have fundraisers based on their traits and compared these two almost identically samples. This is however not feasible, and what we present here is what we believe is a very good analysis setup taking into considerations the practical constraints we face. 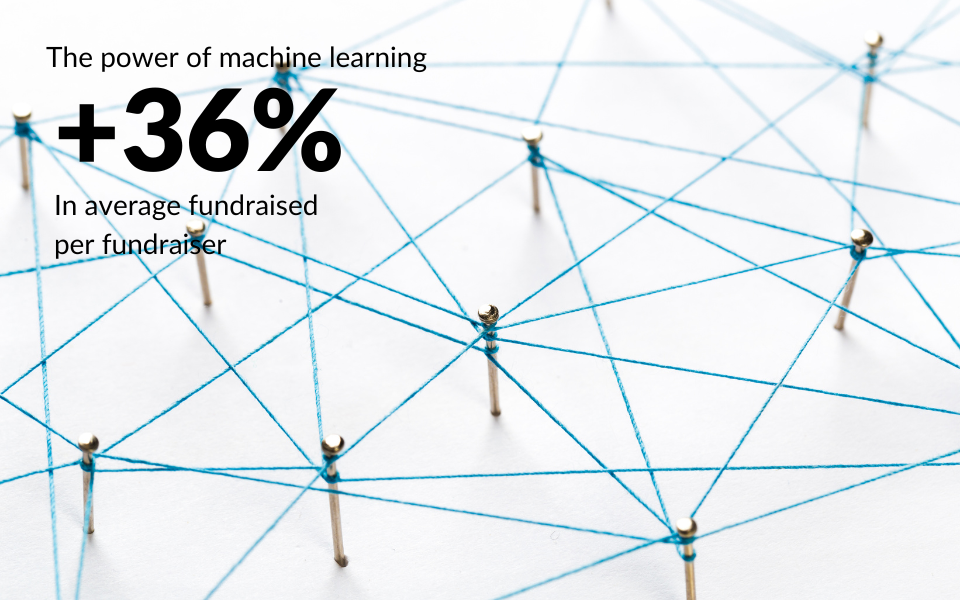 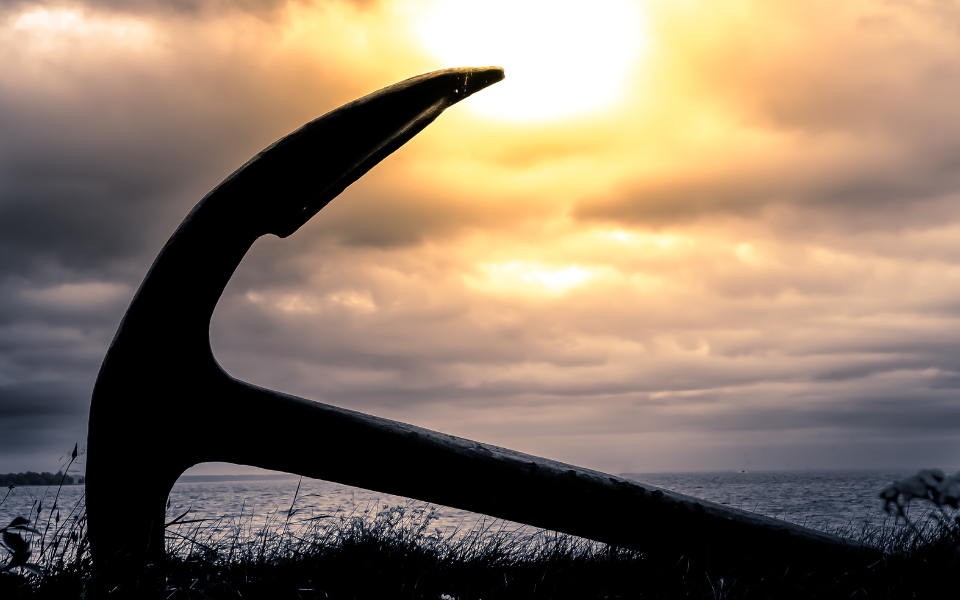